Cats like soothing sounds, that explains why they are attracted by the guitar music. To this day scientists are still exploring different genres of music for cats. Cats are adorable!😻Don’t you think? 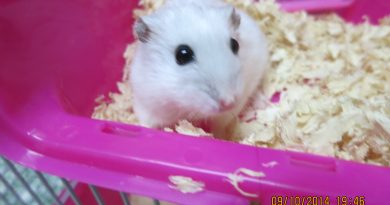 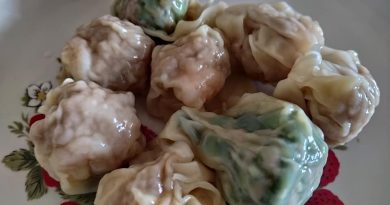