In the Bible, in the story of Cain and Abel, we are asked, “Am I my brother’s keeper?” In today’s age with the pursuit of personal pleasures and instant gratification, we often forget that no man is an island and we are surrounded by our brothers and sisters – of mankind. So, yes, to answer the question, we ARE our brother’s keeper.

It is sad to note that through misinterpretation of religion, politics and misguided national interests, there are advocates of separation rather than unity of peoples. We dwell on such issues as differences in beliefs, nationality, skin colour, language and other such superficial characteristics as being an indication of being in the presence of someone different. WRONG. We are in the presence of someone just like ourselves – a human being.

Add to this the fear of the unknown and suddenly we have a wave of people phobia. This is what is happening with the coronavirus. Just because it started in China and people have been infected by people returning from China, this has generated a fear of anything “Chinese” – from people to shopping malls. Despite the fact that many people outside of China have been infected and despite the fact that all medical advice has been that the possibility of being infected is low, people have taken to shun anything “Chinese”.

This is an irrational response. Yet, it can be very real. Why? Because those who know very little go about spreading unsubstantiated rumours. “I heard, someone, somewhere has come down with the virus,” they say. Sometimes they say it even without the “I heard” making it sound like an eyewitness account. All without any facts to back it up and like a ripple in a pond, it spreads out getting more and more irresponsible.

Since the outbreak, there has been a lot of factual information provided by medical services and responsible government pronouncements. These are the only sources you should rely on to form a judgement. Factual information is out there if you want it.

Treat all rumours and gossip for what they are – just someone making noise with no understanding of what is going on. They fear and they want to pass on their fear to others. There is a saying that a lie becomes reality after three people repeat it. Don’t be one of those who repeats a lie. 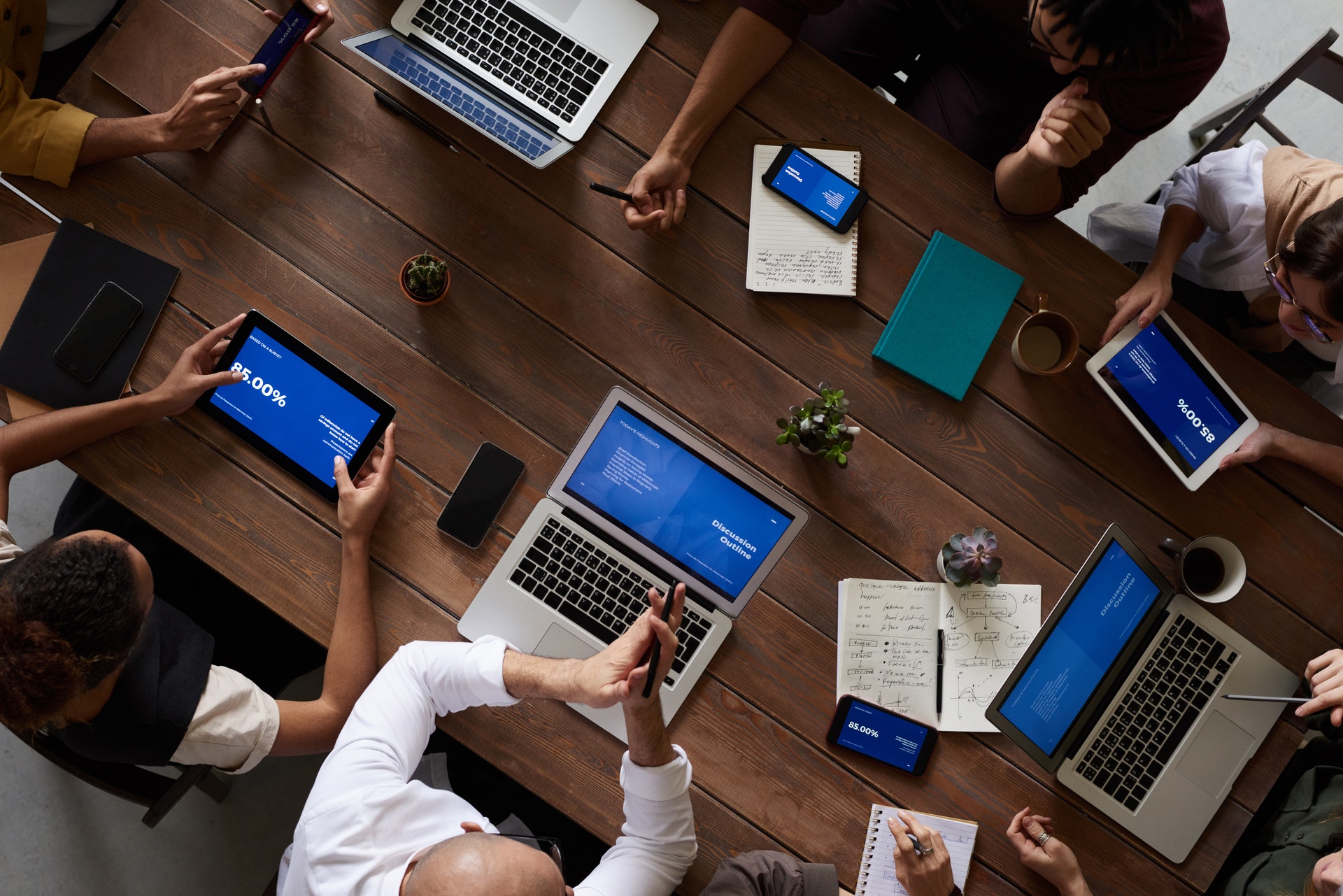 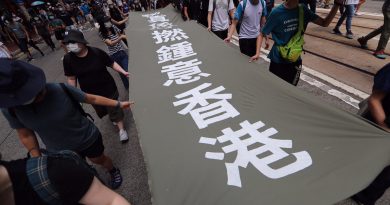 【In My View】Crisis of identity