Trevor Noah of the Daily Show continues to mock US President Donald Trump in his “news” show, cracking jokes about his European travel ban.

On Wednesday (11 March), Trump announced to “suspend all travel from Europe to the United States for the next 30 days” starting at Friday midnight to stop the spread of coronavirus.

This hilarious video eases the tension among people stressed by the virus.

Describing itself as “The World’s Fakest News Team”, the Daily Show is an American late-night talk show that looks at the day’s top headlines through a sharp, reality-based lens. 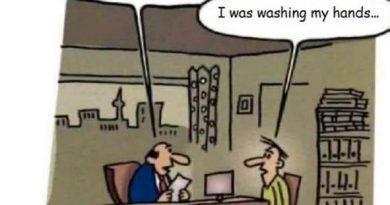