The bill may have been a challenge to the “One country, two systems” status, but the escalation of protests had led to a loss of focus and become meaningless. As such, Beijing may feel that the “One country, two systems” experiment has failed and decide that it may be best to have Hong Kong run like a province of China. This, Beijing can achieve with a mere stroke of a brush. 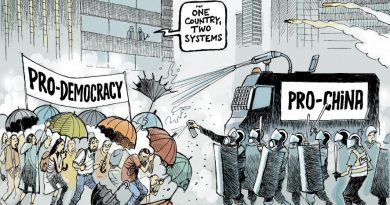 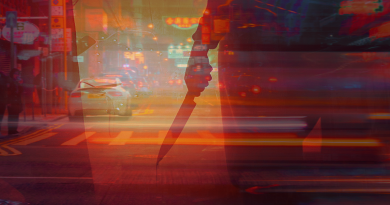