This is a highly thought-provoking conversation.

The speaker is philosopher and international economist Yanis Varoufakis, who is also a member of the Parliament for Athens, Greece. He is considered “provocative and controversial” for his new way of thinking about the economy and capitalism.

Speaking at the Cambridge Forum on capitalism in May 2018, Varoufakis openly challenged a woman’s views of China.

“I am very concerned lately about China…” she says.

Although the video was released two years ago, the topic is still relevant today. 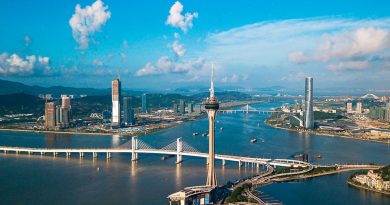